We aren't ashamed to admit that we wanted eggs right out of the gate. We weren't going to be patient enough to raise our own chicks so when we had Grandpa connect us with the chicken farm, we asked for grown, egg-layers. No regrets there - they make tasty eggs. Meet the roster...

Luke is the most prolific egg layer of the bunch. She's dependable almost everyday and seems to be so into the activity, she enjoys laying on top of any egg in the nest box. But what we love the best is her gentle nature. She doesn't bat an eye when you come near and even lets the four year-old monster stick his hand underneath her to steal eggs. 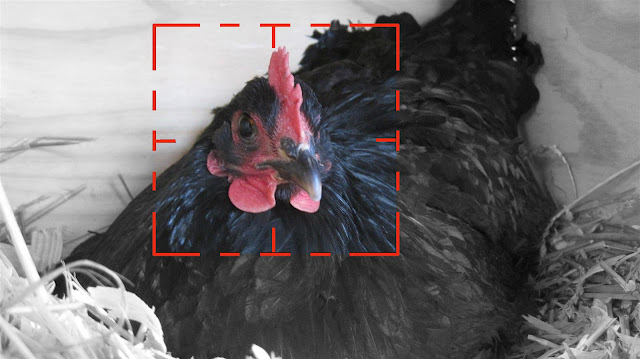 Yellow, aka "the roadrunner"

Yellow is a giant pain in the rear. She seems to produce eggs just fine, but otherwise is a pain to deal with. By far the hardest to pin down for wing clipping and by far the hardest to herd back into the coop when its time. She'll have a hissy fit every time you get near.

But. But! She's a beautiful chicken. I never thought I'd catch myself typing those words before this experiment began, but she really is a nice looking bird. 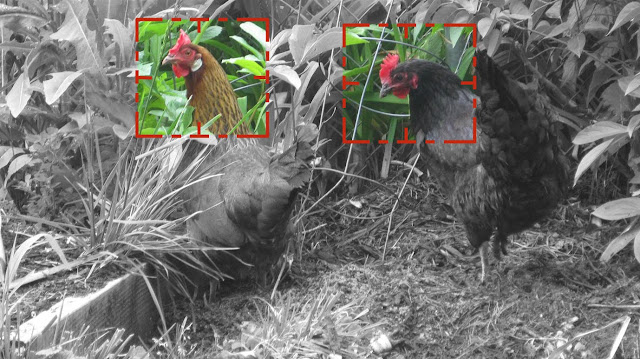 Catnis Gucci, aka "is that Luke?"

Catnis blends in with the surroundings. She'll go anywhere Yellow goes but does so in a much more pleasant manner. A modest egg layer, we all confuse her with Luke sometimes because they both have the same color, but when standing side-by-side with Luke, she's three quarters the size.

This is our story.